Has anyone seen my specialty plates?

I went yesterday to see the Venus and Serena Williams movie with Will Smith as their father.
I figured it would be just okay. I ended up liking it quite a bit more than I thought I would. I am only a modest fan of tennis in general, so I had never heard anything about how the Williams sisters came up in the system.
Overall, a pretty good movie. Just in case anyone was considering seeing it, I think most would enjoy it.

Did I see that Bron Bron got ejected too? Wish he'd have gotten his arse whooped on national television. 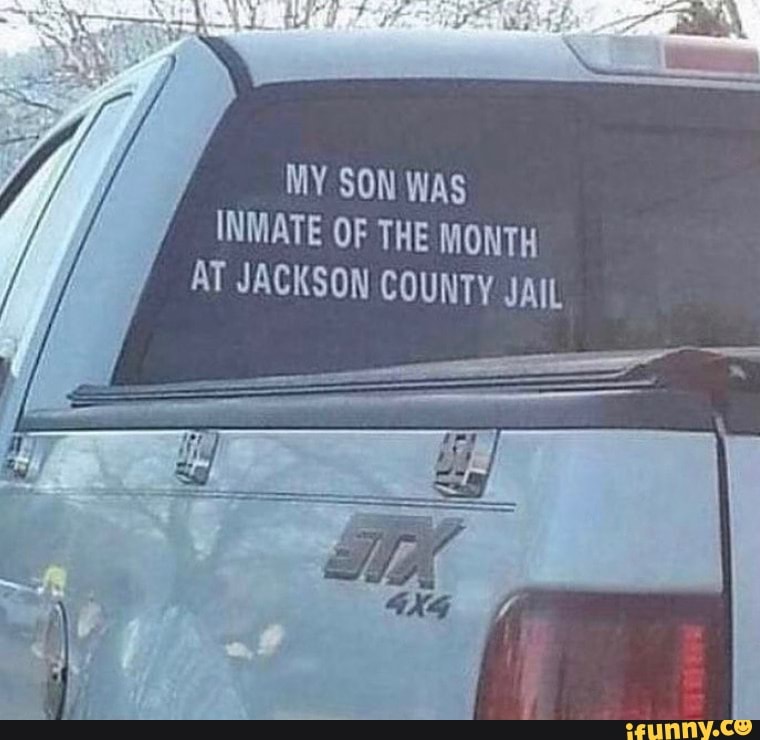 Why is it always Detroit?
M

Land Frog said:
Here wait... You don't even have to get off your horse. Slingin that rope hurt ya?
Click to expand...

no, that was the fun part. working the pens was some movement I have not done in a while. I stretched quite a bit, so it helped.
but no amount of stretching improves times. father time is undefeated once again.

edit: I had a lot of fun though. was nice to get on a well trained horse and just go out and get after it. arena was real nice. had wind screens that pull down and block the wind.
Last edited: Nov 23, 2021
M

Eight said:
don't worry, you will feel much better in the morning
Click to expand...

That was a dirty play by Lebrons [ hundin] ass. He swung that elbow with intent.
M

I've had enough lessons with a very good swing instructor to have retained the knowledge, even though I seem too hard headed to make use of all of it. That said, the comment/tweet seems off. That is a very balanced swing he has in that video. The tempo is dang near perfect.

That's hilarious! Yet horrifying (for the kids.)

Wow. Awesome.
I was at a mall up in the twin cities area (St Paul) early 1990s when that show first made the leap from home video to PBS. Was familiar with it because I had worked a way too early internship at a local Texas tv station and our boss knew the guy who went all in to get PBS to pick it up. I think it was '92 or something when they opened on network. The home video was out before that. (Think they shot it in the DFW area.)

I go up to see family and am at a mall in the Roseville Maplewood area about late 93. That show was getting pretty popular and they were pimping the heck out of it.

I'm in a store picking up a Twins cap and a Puckett jersey. near the main court they start some goofy music and I go out and see a person walking with some poor soul in the cheapest looking Barney costume to see some kids.

I go back in the store. Few minutes later hear kids screaming and a whole ruckus. Step back out to check it out and see some teenagers sprinting down the mall with one of them holding a big purple object. Those [ #2020 ] s had some how got the costume head off the guy, in front of the little kids, and bolted.

A few days later we were up top of the Radisson eating at the Carousel up in Duluth and my cousin and I were still laughing about it. Heck, we still laugh about it when it comes to mind.
Last edited: Friday at 1:09 AM

Just had a sandwich at Panther City BBQ and I think it’s the best brisket I’ve had. Bonus points for having a dive bar attached.