Former Arkansas coach Chad Morris has resigned as coach at Allen (Texas) High School after just one season, the school announced on Friday. Morris' departure was first reported by Dave Campbell's Texas Football. The Allen High School ISD confirmed that Morris has been presented with the opportunity to return to the college football ranks.

"I am so thankful to Allen ISD for the chance to work with an amazing group of student-athletes and a dedicated coaching staff," Morris said in a statement. "Allen is a top-notch school system that prioritizes students above all else."

Morris' hiring was one of the flashiest high school hires in recent memory at the alma mater of stars like Kyler Murray, Greg Little, Jalen Guyton and others. The Texas native ranks among the most beloved Texas high school coaches of all time after leading two different high school programs to a combined three state championships. Notably, Morris won back-to-back state championships at Austin-based Lake Travis with heralded quarterback Garrett Gilbert in 2008 and 2009. One year later, he took the offensive coordinator job at Tulsa.

most likely less pressure in college for more money

I just can't see that name without thinking of this: 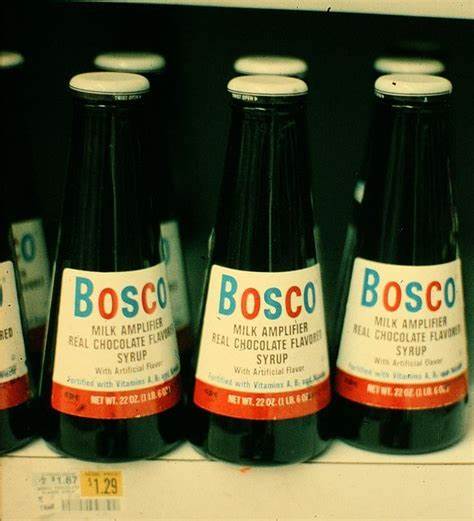 A term of divine endearment featured prominently in both the gospel and letters of John the Apostle.

Getting out while the getting’s good…

Chongo94 said:
Getting out while the getting’s good…
Click to expand...

they are going to loaded on defense and have a qb committed to ole miss.

not seeing a repeat of mater dei vs duncanville, but....

Or a QB in the portal wherever Daddy goes.
T

young morris will be starting soon after season begins.

Look for Dad to be at a power 5 school coaching, not HC.

Young Mr. Morris will be starting after season begins.

Toad Jones said:
Look for Dad to be at a power 5 school coaching, not HC.

Young Mr. Morris will be starting after season begins.
Click to expand...

I think that for Chandler to transfer now he would have to lose a season and sit out a year. The one thing that happened in the spring game to Chandler was that on two consecutive plays he got his pass blocked at the line. He can put on muscle but he remains relatively short for a QB.
O

HG73 said:
Or a QB in the portal wherever Daddy goes.
Click to expand...

I’ll be surprised if Morris doesn’t start here. Duggan’s reign is over in my opinion.

If Morris plays like he did against Baylor than yes he is the guy.