Punter1 said:
Some coach actually has to leave Aggie for Samples to come....I mean they could always invent some recruiting coordinator position but he probably wants to be on the field coaching.
Click to expand...

Yeah, he’s titled Assistant Head Coach and I would guess he would be that here too. No way Aggie could match anything close to that.

y2kFrog said:
Yeah, he’s titled Assistant Head Coach and I would guess he would be that here too. No way Aggie could match anything close to that.
Click to expand...

They could fire Jimbo and make Samples head coach. I’d like to see them pay 100MM for Jimbo to not coach. It wouldnt be the dumbest thing Aggy has ever done.

this is all well and good. Waiting eagerly on the 1st non-SMU flip. Which I know there are many to come

should this come with some sort of primer? 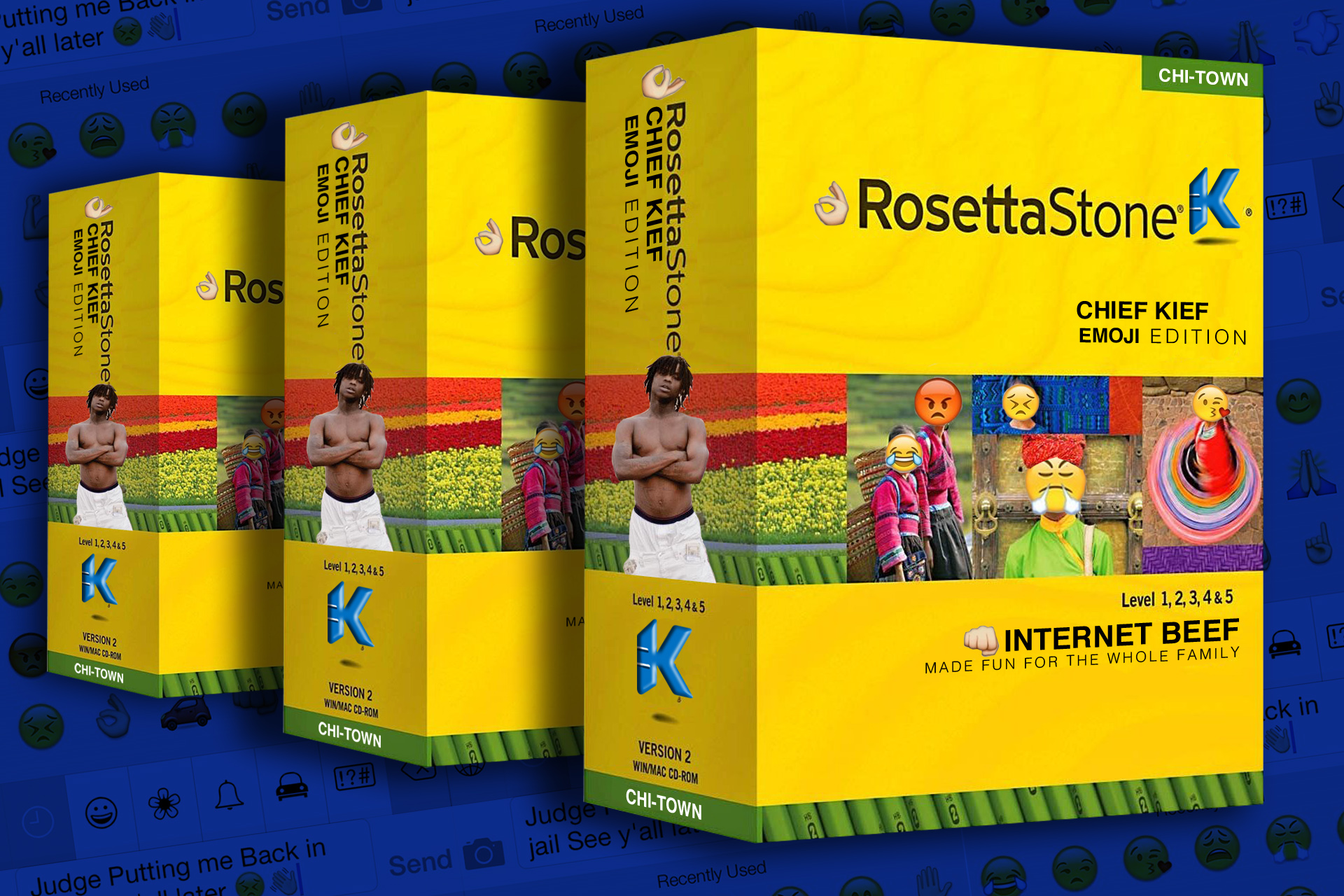 If Samples did coordinate the decommitting, then it stands to reason he may coordinate some joint commitments as well. TCU has slow played this even though everyone and their dog knows Sonny is the guy and knows the majority of his staff.

Maybe we get the Sonny announcement followed by a wave of commitments in an effort to generate buzz for a massive signing day push.

I actually feel like Sonny and crew would have a plan like this because they know how to generate buzz and excitement.

Is this someone we even wanted?

LVH said:
Is this someone we even wanted?
Click to expand...

No. We don’t want him but he committed anyway. Bold move on his part. SMH.