The Gazette: 5 TCU players to watch against Iowa State on Friday

5 TCU players to watch against Iowa State on Friday​ 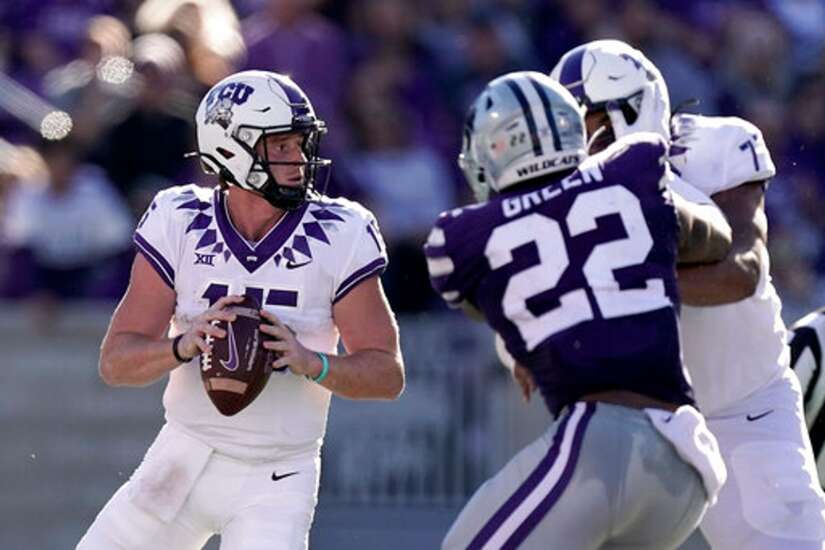 AMES — TCU parted ways with longtime head coach Gary Patterson in the middle of the season.

Patterson led the TCU program from 2000-2021 and was the reason TCU even got an invite to the Big 12 in the first place. Patterson reportedly had a meeting with school and athletics department officials after TCU’s loss to Kansas State, which dropped the Horned Frogs to 3-5 overall. They wanted Patterson to stay until the end of the season, but he declined.

TCU has shown some signs of life with interim coach Jerry Kill and now is one win away from bowl eligibility at 5-6 despite injuries to key players.

Here are five Horned Frogs to keep an eye on Friday when they visit Jack Trice Stadium and Iowa State.