When are the College Football Playoff rankings released? Time, channel for fifth CFP selection show in 2022​ 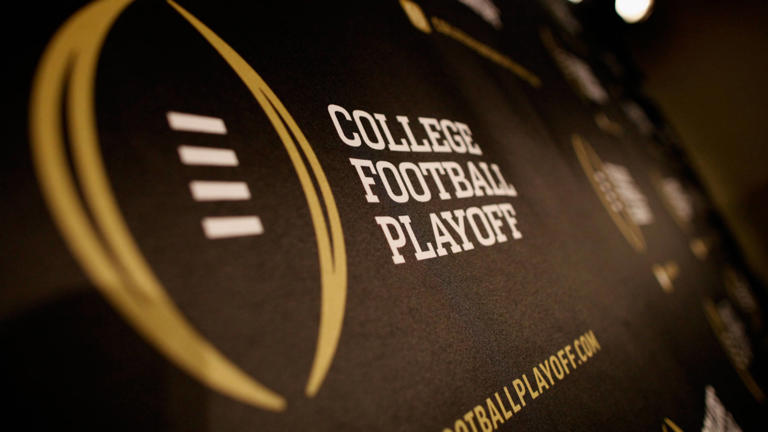 That said, a chaotic Rivalry Week led to the possibility of several teams making the Playoff, including one Playoff-caliber team that was among those that fell in Week 13. Losses by No. 2 Ohio State, No. 5 LSU and No. 8 Clemson culled the latter two from contention, though the Buckeyes stand to slide in depending on how conference championship weekend plays out.

No. 1 Georgia and No. 2 Michigan have likely ensured their entrance to the CFP this season, regardless of whether they lose to LSU or Purdue in their respective conference championship games. But if either of No. 3 TCU or No. 4 USC lose in their games, then Ohio State could conceivably move into the No. 4 spot.