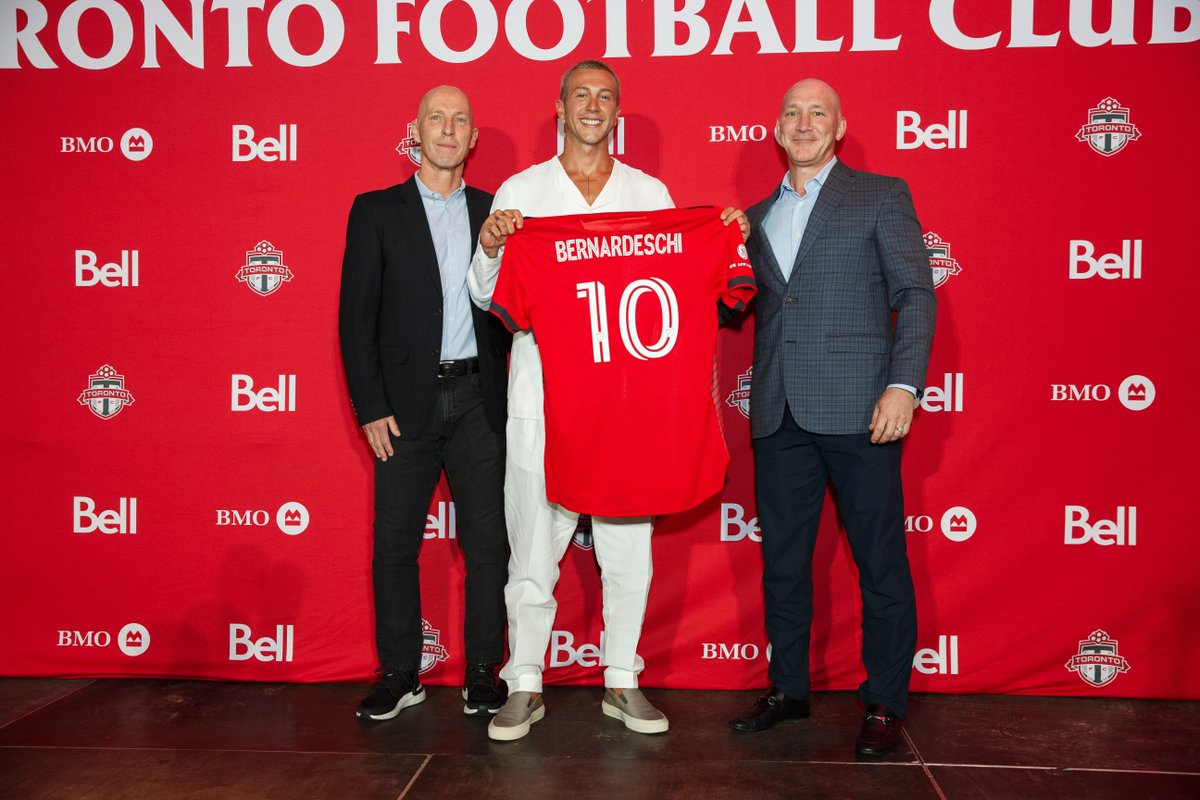 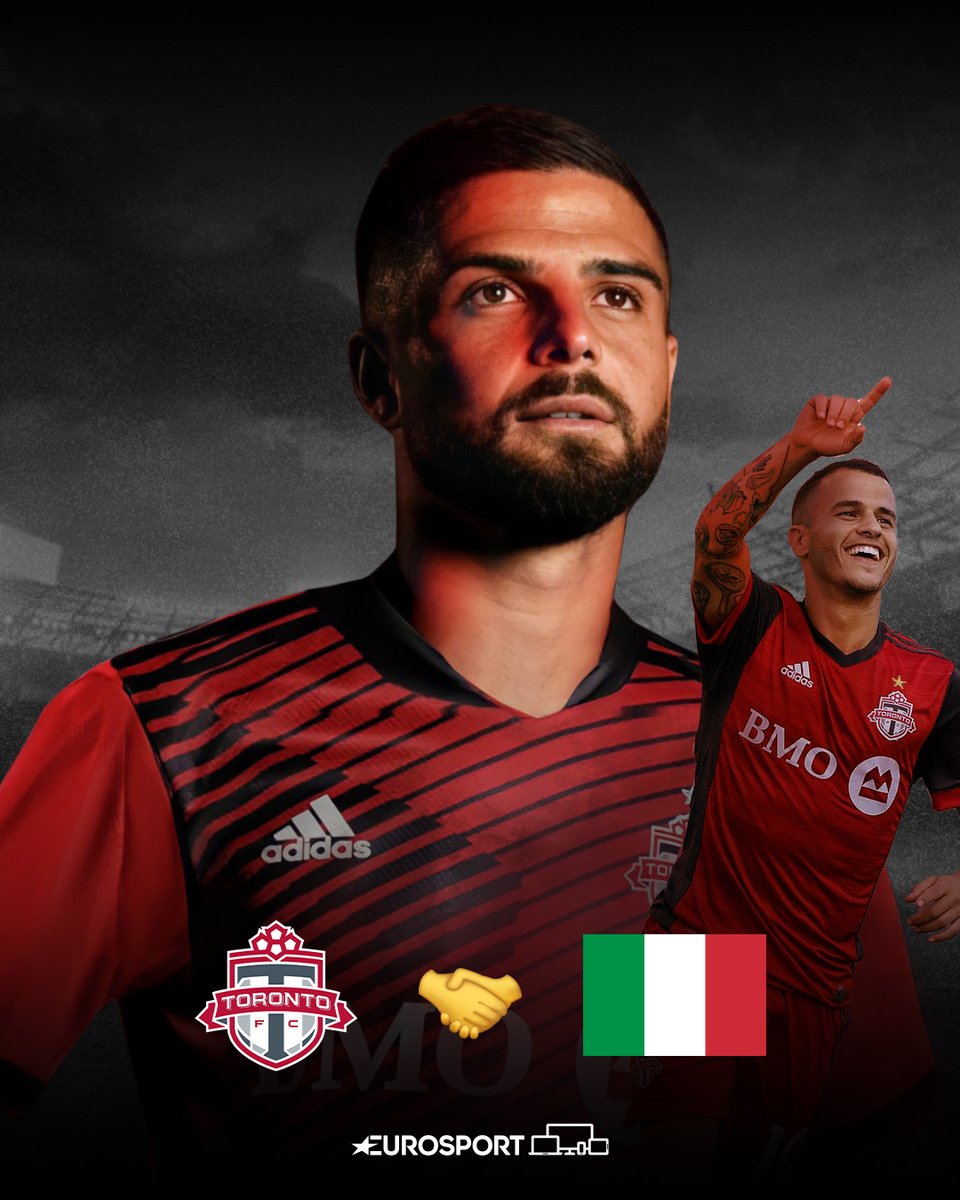 I took the family to FC Dallas v Austin last Saturday. I hadn't been to a match since they were the Dallas Burn but have been to several events at Toyota stadium. We had a blast and will be going back.

Shorty said:
I took the family to FC Dallas v Austin last Saturday. I hadn't been to a match since they were the Dallas Burn but have been to several events at Toyota stadium. We had a blast and will be going back.
Click to expand...

I wore my 25 year old Dallas Burn jersey to our church's youth camp last month. It was twice as old as a lot of the kids on that trip. So many of them tried to buy it from me. I hadn't worn it in years before that, but I've worn is several times since. It draws a lot of commentary.

MLS All Star game is tonight. Driussi and Ferreira going to put on a show as MLS's two best players.
H

hiphopfroggy said:
When I was in NYC I went to see the Redbulls when Beckham, Donovan and the LA Galaxy came to town. Was a great atmosphere in their new soccer specific stadium. So raucous that some Jersey Guido's (It's ok I'm part Italian American) a few rows in front of us got in a brawl and had to be escorted out. Then there was Pirlo with NYCFC, saw them at LaGuardia.

Then Atlanta got that new stadium, I think Dallas won a title? Giovinco in Toronto and Ibrahimovic in LAFC. That pretty much sums up my MLS experience and I never really bit too hard on the MLS bait. Until now.

I could not be more excited for Austin FC's inaugural season. As an Austinite who is now back in Austin, we never had a pro team growing up so this has been a long time coming. Will be getting a Pochettino jersey soon now that he finally got a kit #. First game to be nationally televised on Fox against LAFC.

Alex Ring a Finnish defensive midfielder(widely regarded as top5 in MLS at his position) from NYCFC will probably be captain while the Dutchman Danny Hoesen will don #9 (He has a champions league goal against Barca on his resume). A couple of young exciting Paraguayans, Dominguez and Redes will support Hoesen on the wings. Daniel Pereira was the #1 overall MLS SuperDraft pick out of VT and the Irishman from Notre Dame Jon Gallagher should provide strong depth off the bench if not as starters. The consensus is that their D will be solid and Claudio Reyna has done a good job building a roster from scratch and now it's time to see what Josh Wolff will accomplish as head coach.

So with a partial schedule released and pre-season just getting underway I thought it would be nice to get an MLS thread going.

National TV
The 2021 opening weekend will be the first time all five national broadcast partners showcase MLS matches on their over-the-air networks, including ABC, FOX, and Univision's UniMás in the U.S. and CTV and TVA in Canada.

Any nationally televised matches not aired by a national English-language network will be streamed live in English on Twitter.
Click to expand...

Awesome congrats! Sometimes I wish I had gotten season tix, perhaps in the future when my kids are a bit older. I do have my tix to the LAFC game though and am so pumped for that match! Hoping the new guys will be implemented and starting by then.

hiphopfroggy said:
MLS All Star game is tonight. Driussi and Ferreira going to put on a show as MLS's two best players.
Click to expand...

Every time I search for this thread, I can’t find it.