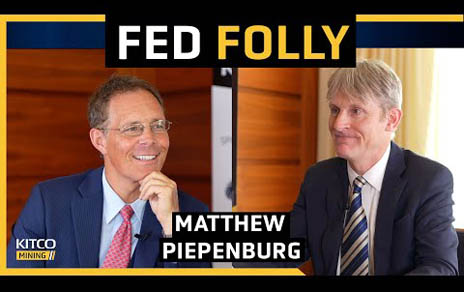 Ukraine Fears Defeat in East Without Surge in Military Aid

Russia likely to seize all of Luhansk in coming weeks, U.S. official says

So, Tulsi was right, but the left called her a Russian asset and conspiracy nut.

The history and accomplishments of U.S. collaboration with the international community to reduce nuclear, chemical and biological threats in Ukraine, Russia and other countries of the Former Soviet
www.defense.gov

“The United States has also worked collaboratively to improve Ukraine’s biological safety, security, and disease surveillance for both human and animal health, providing support to 46 peaceful Ukrainian laboratories, health facilities, and disease diagnostic sites over the last two decades. The collaborative programs have focused on improving public health and agricultural safety measures at the nexus of nonproliferation.”

The war has kind of disappeared off the screen. As have most of the little Ukrainian flags on twitter.

AroundWorldFrog said:
The war has kind of disappeared off the screen. As have most of the little Ukrainian flags on twitter.
Click to expand... 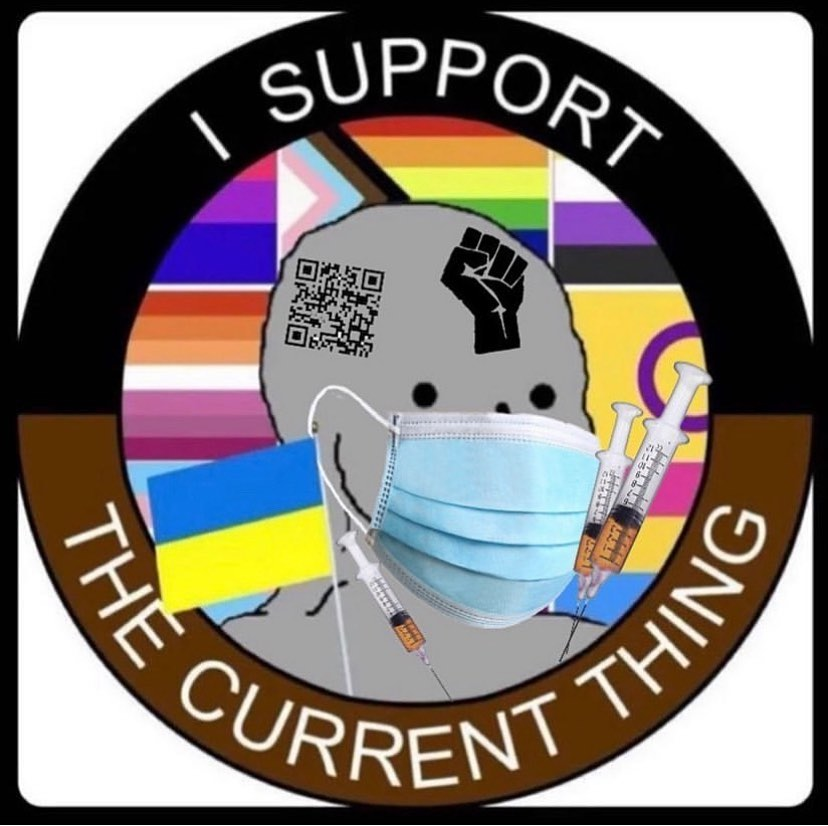 They are getting a fresh batch of WIN* buttons made: 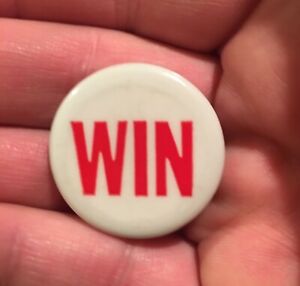 President Gerald Ford thought this was the answer.

Whip Inflation Now (WIN) was a 1974 attempt to spur a grassroots movement to combat inflation in the US, by encouraging personal savings and disciplined spending habits in combination with public measures, urged by U.S. President Gerald Ford. The campaign was later described as "one of the biggest government public relations blunders ever".[2]

People who supported the mandatory and voluntary measures were encouraged to wear "WIN" buttons,[3] perhaps in hope of evoking in peacetime the kind of solidarity and voluntarism symbolized by the V-campaign during World War II. 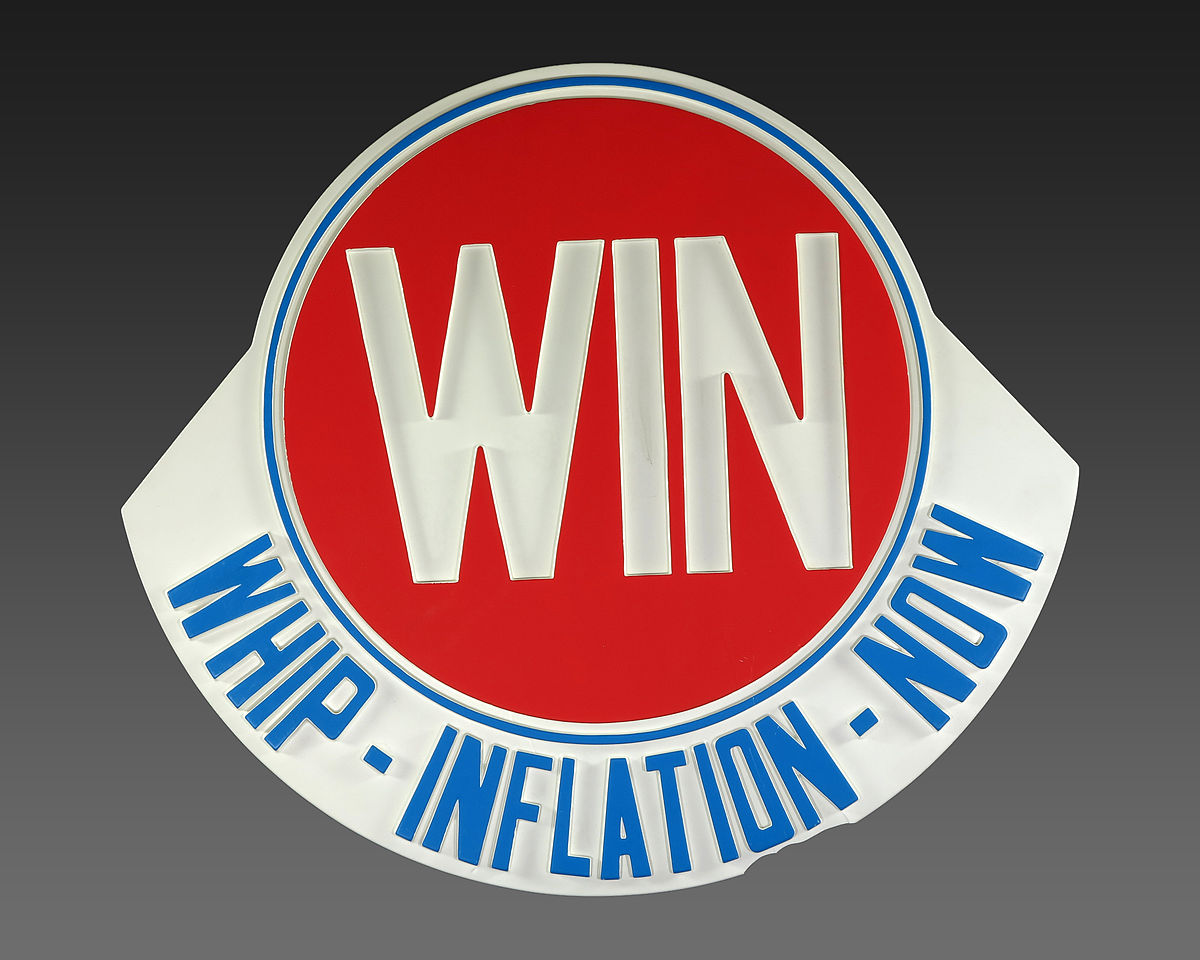 The ability of this administration to f up absolutely anything they touch is impressive, in a way.