The Harris/Biden Administration: Coming Together to Build Back Better

Gavin Newsom Signs Law to Limit Use of Rap Lyrics as Evidence in Criminal Trials
https://www.breitbart.com/entertain...of-rap-lyrics-as-evidence-in-criminal-trials/

In a statement, Newsom’s office touted the legislation, AB 2799, as “a first-in-the-nation bill that limits the use of creative expression.

Should have called the bill AK 2799, amirite?

is that the missing traffic cam footage from las vegas 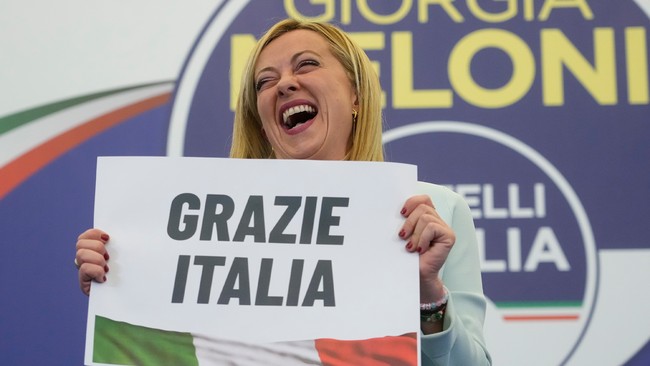 Killing the Dream of the Abundant Life

Wow. Just not even trying to hide it anymore.

CountryFrog said:
Wow. Just not even trying to hide it anymore.
Click to expand...

why should you when you are saving humanity from itself

Eight said:
why should you when you are saving EARTH from HUMANITY
Click to expand...


FIFY, the Elite see the rest of humanity as a disease.

HFrog1999 said:
FIFY, the Elite see the rest of humanity as a disease.
Click to expand...

And to think that Google is trying to use s.230 in their case before the Supreme Court to claim they're protected from prosecution when allowing violent speech on their platforms since they're not "publishers." Good luck proving that now guys. Anyone with two working brain cells (sorry Joe) that have been following the rise of Google, their Net Neutrality push, and the corporatization of the internet knows big tech censors based on their political biases and bans (shadow or outright) viewpoints that are counter to their handler's beliefs. Having someone in that position of authority come out and confirm it publicly is either a signal that they're done hiding behind the facade or she's just a major idiot.

I’m really shocked that movie got made. Especially since that had Obama being part of the plot

I didn't think Oz had a chance in that race, but Fetterman is a walking tone-deaf gaffe machine.

Eight said:
why should you when you are saving humanity from itself
Click to expand...