One of the very, very best voices ever to share a melody.
Truly great pipes.
T

I did so many things for love but I drew the line at one particular thing.
T

I bet he was a terror on the football field in the mid 60s at TJ in Dallas.

Never really understood the whole Meat Loaf phenomenon, but he damn near stole the Rocky Horror Picture Show with one scene.

Interesting factoid I picked up somewhere. If you ever watched the sitcom Night Court, you may remember that Markie Post wasn’t in the original cast. She joined as the public defender at the end of season 2. Producers, after firing the season 1 actress, wanted Post to begin season 2 but couldn’t get her out of her contract with The Fall Guy, so they brought in actress/singer Ellen Foley. Eventually Post was able to join on at the end of season 2, and Foley’s role was written out of the show. Foley was also the female singer in Meat Loaf’s Paradise by the Dashboard Light. 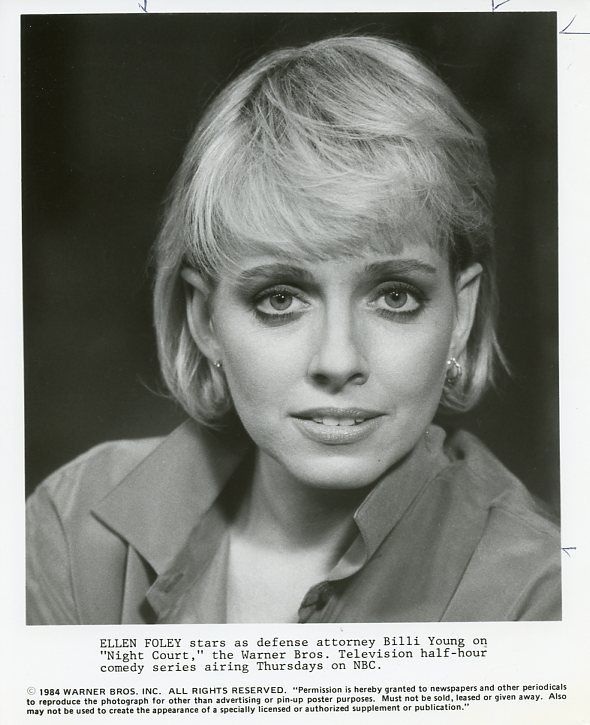 Meatloaf was amazing. Bat Out Of Hell is a top 10 all time album for me.
T

I had meatloaf for lunch at Vickery Cafe yesterday. Now I feel all the guilts.

Sorry to hear he has died, but he was one of very few performers I would turn off. All of his stuff sounded like overly long and drawn out bad Broadway gibberish to me.

Is it just me, but has there been an inordinant number of celebs die in the last two or three months?

And, all this time, I thought Dr. Frank-N-Furter had gotten him in the Lab, with the ice pick...
T

wish my mother in laws meatloaf would die - drier than a baptist convention.

YA said:
take your covid shots folks
Click to expand...

I don’t think he was in very good shape