I'm looking to trade in a Mercedes C250 our previous neighbor gave us after she moved back to Brazil for a truck and I think a Tacoma is the direction I want to go (probably pre-owned later 2nd or early 3rd gen). Anyone have experience with this model? If so, what are your thoughts on reliability and utility? I'm looking for the double cab version so the kids don't have to chop off their legs to sit in the back, but I'll be using it to haul plywood and hard wood for projects.

I've owned three Tacomas in the past 20 years--one from each of the three generations.

My first Tacoma was one of the small first generation models. Two doors, manual transmission--four on the floor. It was a great stable mate for my primary ride, a BMW 5-series sedan. The little truck was such a blast to drive that I used far more frequently than the BMW (which was saved for road trips and date nights).

Second Tacoma was the "middle sized" second generation. It had the 4-door crew cab, auto transmission, 4WD, and all the bells and whistle accessories. It was my sole vehicle for a while. It was a good vehicle (for me) for in-town driving and hauling, but not comfortable enough for me to consider it for long trips--thus, it didn't stay with me for long as I returned to SUV-ownership.

My third Tacoma--which I bought this spring--was one of the new (and biggest) ones. It was a basic model--4-door crew cab, auto trans, and not many creature comforts beyond a/c. It drove like a Mack truck and the ride was so rough it would wear me out just running quick trips around town. I was lucky, though, because of the pandemic and chip shortages, the local Toyota dealers didn't have much to offer on their lots. I was approached by people wanting to buy my truck several times...and the last one made me an offer I simply couldn't refuse. Not often can you turn a tidy profit on a vehicle you've been driving for 400 miles.

I've also owned two 4Runners, a Tundra (back when they were the size of today's Tacoma), as well as a Lexus ES300 and IS250.

The Tacoma is a best-seller, known for being a quality truck that enjoys tremendous resale value. But, IMHO, the current generation is the worst of them all.

I've seen one of the new Ford Maverick trucks. It's bigger than the old Ranger, but about the same size as the 2nd gen Tacoma. When they hit the dealerships in Tulsa, I plan on taking one out for test drive to see if it's comfortable enough for my old bones.

@geezer that was extremely helpful; thank you.

I've been wanting a 2nd gen, but the financing and ridiculously high resale value of these trucks keeps making me rethink about just getting a newer 3rd gen model. I'll definitely need to drive them back to back now that you've mentioned the difference in comfort.
S

geezer said:
I've seen one of the new Ford Maverick trucks. It's bigger than the old Ranger, but about the same size as the 2nd gen Tacoma. When they hit the dealerships in Tulsa, I plan on taking one out for test drive to see if it's comfortable enough for my old bones.
Click to expand...

It's unlikely any 2022s will make it to dealership lots as new cars. In fact if you don't have an order already you're waiting for next summer to order. Lots of pending orders and certain features and hybrids have been delayed. I'm interested in a hybrid but planned to wait for 2023 models anyway due to new model year, chip/car shortage, and the fact I only drive about 3000 miles a year now. I don't tow and mostly do city driving so the Maverick is really appealing to me for a small truck. 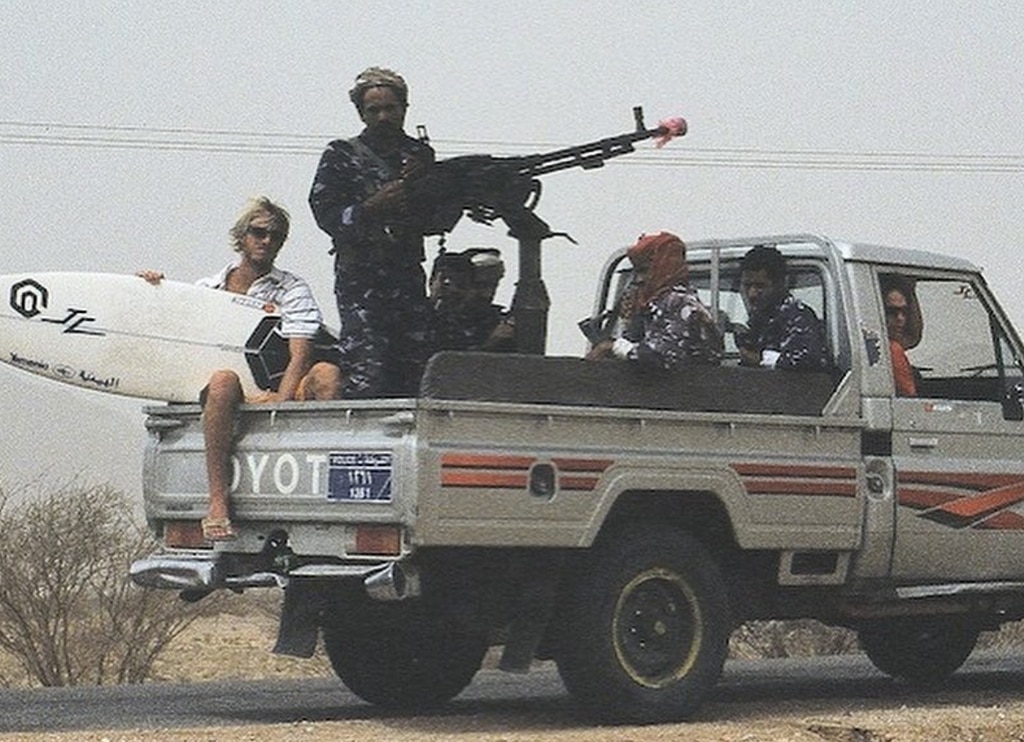 Update to my original post. I finally found my Tacoma down in Spring Texas two weeks ago and it's amazing. The dealer had dropped the price because, surprise, its a manual. I'll be working to build this out as a utility vehicle for my lumber needs and pull double duty as an overland vehicle. Roof rack came in yesterday and I'm already planning a bed rack...