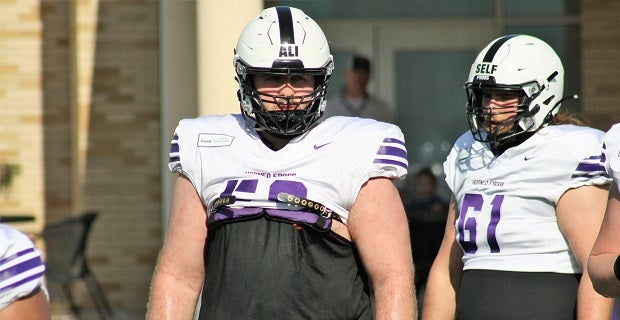 TCU officially opened the start of the 2022 football season with their first practice of fall on Tuesday morning. The Frogs are looking to bounce back from last season’s disappointing 5-7 (3-6 Big 12) season.

The Frogs return a ton of production on both sides of the ball and have added some very talented transfer players. Among those transfers is Alan Ali, who transferred from SMU. The sixth-year senior appeared in 45 games during his career as a Mustang, making 41 starts.