ShreveFrog said:
@nwlafrog - This added to the excitement at Shea that night. Pic I snapped of Jose Reyes singling to complete the cycle. Look half way between Reyes and the pitcher. Reyes lined the ball through the pitcher’s legs in the air! Reds 6, Mets 5. Griffey doubled and had a sac fly for 3 RBI’s. Wagner blew the save as Brandon Phillips hit a 2-RBI single in the 9th. June 21, 2006.
Click to expand...

And then the Mets fans started chucking shoes at the field bc of Billy Wagner’s blown save. Wild!

nwlafrog said:
And then the Mets fans started chucking shoes at the field bc of Billy Wagner’s blown save. Wild!
Click to expand...

considering where billy was from, that might have been a compliment

The voice of baseball. It's truly remarkable when you think of all that he's seen.

That's scheissed up if that's from a real interview. Joey is a really nice guy.

Things won't get much better for him in LA if he doesn't man up and make some adjustments to his game.
T

Can't wait to see how all these vets they held on to help the Rangers down the stretch.

how can you expect to have a career in play by play when you aren't screaming about everything, making sound effects, and dropping catch phrases?

Link below to the full interview.

Too many NY fans are buttheads who expect to always win—spoiled brats when they don’t get what they want—no class. It is the large part of why I dislike the Yankees.

This reminds me of bad Eagles’ fans and how rough they are with opposing fans whom visit Philly, but a different dynamic than New York and their beloved Yankees. I think Eagles’ fans like to live up to their street tough heritage and intimidate to do so—bully—part of the culture for some.

Both Yankees and Eagles’ fans need to get out in nature more. 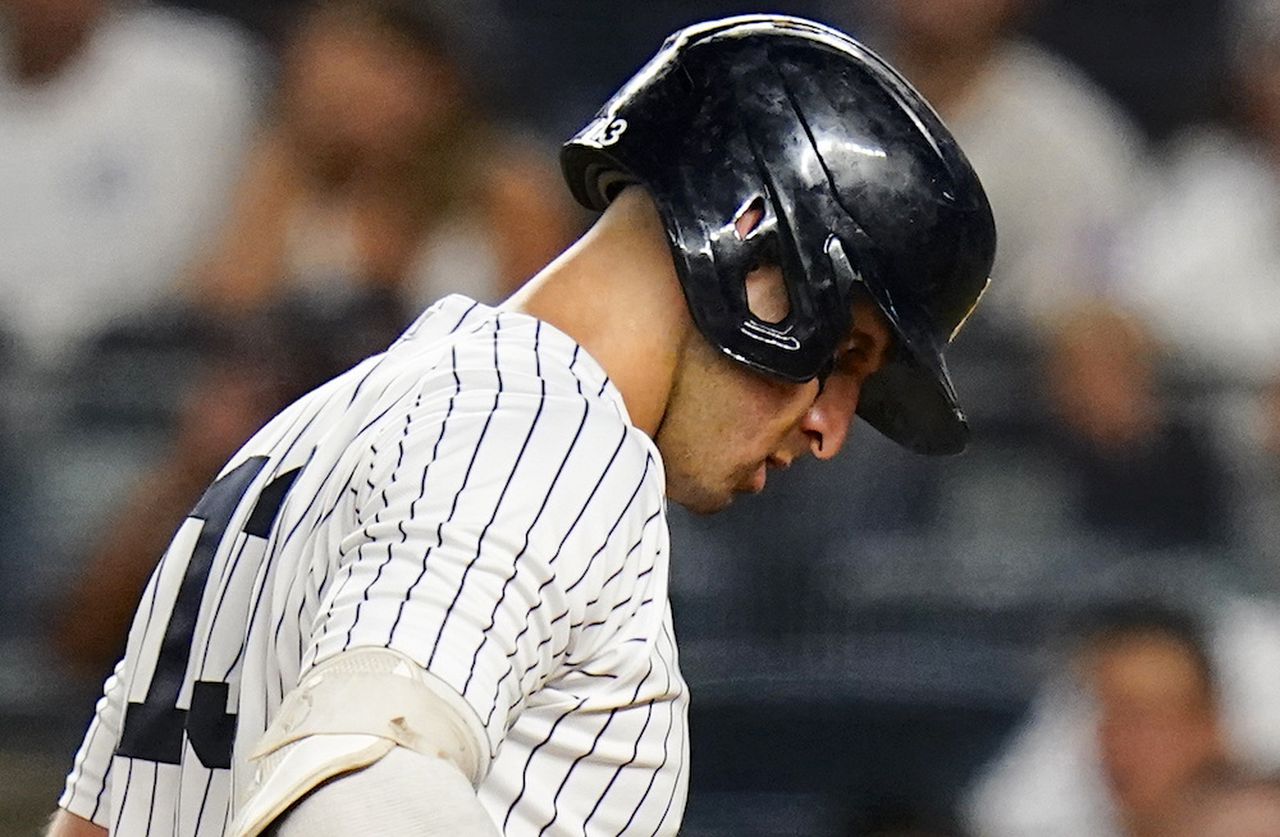 Joey Gallo sums up Yankees fans, feeling ‘like a piece of s**t’ on eve of new start | Q & A

Joey Gallo is ready for leave the New York Yankees after parts of two seasons of struggles and fan abuse, and the two-time All-Star outfielder is expected to get his wish Tuesday.

Nick Lodolo starting on the mound at the Field of Dreams tonight, 6:15 on Fox. I watched last year and the atmosphere and production of the pregame and game was terrific. Unfortunately missed most of the pregame this year. The views of the countryside and ballpark are sweet.

I caught one cool story this year about a player, Dodger Roy Gleason, whom in 1963 was called up at age 20, had one at bat for a double, was sent back down, but received a World Series ring that year. After three more years in the minors he was drafted to Vietnam and never got another MLB at bat. But he has a Purple Heart, a World Series ring and a perfect batting average of 1 for 1.
—A parallel to the Moonlight Graham character in the movie

After 40 years, a Dodger returns

Before Los Angeles takes the field against the Giants on Saturday night, Roy Gleason will toss out the first pitch -- it will be the first ball he's thrown in Dodger Stadium since his rookie season forty years ago. 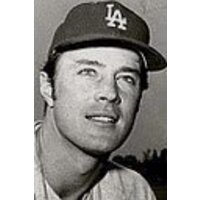 From Ballfield to Battlefield

Roy Gleason experienced what he thought would be a not just a career-altering moment in the fall of 1963, he expected it to be life changing. The slugging Illinois native thought that he would use that moment as a jumping off point, one that would have him pouring champagne over the heads of Don...